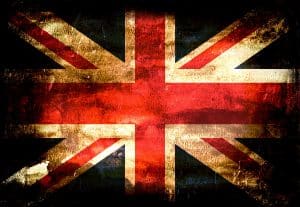 Over 67 million people reside in the United Kingdom as estimated in 2020. The United Kingdom is one of the most economically developed countries in the world with the fifth largest GDP (nominal gross domestic product) and the tenth-largest PPP (purchasing power parity). Back in the late nineteenth century, the UK became the very first fully industrialized country in the world, and today, it remains one of the world’s cultural, scientific, technological, and of course, political centers.

The most developed industries in the United Kingdom by revenues are general insurance, management consultation, motor vehicle dealership, construction contracts, and pension funding. The United Kingdom is also one of the biggest, most important producers of chemicals and textiles while aircraft, locomotives, and automobiles remain its most valuable industrial products. Tourism is also highly developed and on a yearly basis. According to reports from 2018, over 37 million tourists visited the United Kingdom.

The highly developed tourism industry contributed over £213 billion to the country’s GDP back in 2017 and this number is expected to reach £265 billion by the year 2028. Some of the top-rated tourist attractions in the United Kingdom include the Lake District National Park, Tower of London, the British Museum, Big Ben, Chester Zoo, Stonehenge, Canterbury Cathedral, Westminster Abbey, Flamingo Land Theme Park and Zoo, and St Paul’s Cathedral among many others.

Gambling Industry in the United Kingdom

Another industry that is highly developed in the United Kingdom is the gambling industry. As estimated in 2020, the United Kingdom gambling market is worth around £14.3 billion yearly and the industry has been growing at a rapid pace. Gambling activities are extremely popular among UK residents. More specifically over forty-seven percent of Brits have engaged in some form of gambling in the last four weeks. Over thirty percent of UK residents have taken part in the UK National Lottery. On average, UK residents spend around £2.60 weekly on gambling activities which totals to £135.20 invested per year.

The main piece of legislation in the UK that regulates the entire gambling sector is the Gambling Act that has been in force since 2005. According to the act’s laws and regulations Individuals under the age of eighteen cannot gamble while those who are at least eighteen can legally engage in various gambling activities. Both land-based and online casino gaming activities are legal in the United Kingdom. Today, numerous iGaming operators offer their services and products to residents of the UK and if you want to find the best online casinos reviewed, go to this page.

The main regulatory agency responsible for granting gaming licenses, monitoring land-based and online gambling activities, and ensuring that every operator complies with the act’s laws and regulations is the United Kingdom Gambling Commission. The United Kingdom Gambling Commission is also responsible for providing guidance to the gamers and businesses which offer gambling services and products in the country including the UK National Lottery.

Besides the biggest casino in the UK, the entertainment complex features fifty shops, eighteen bars, a cinema, a spa, many different restaurants, and a hotel with over one hundred and seventy rooms and six luxurious suites. The Genting Group responsible for the Genting Hotel within the Resorts World Birmingham was granted a casino license back in June of 2011. If you are going to London for the first time, The Genting may be your place to stay.

The casino that takes up around eleven percent of the entertainment complex is open every day twenty-four hours and features a great selection of games including all traditional table games such as Roulette and Blackjack alongside slots and separate poker rooms. Needless to say, the Genting International Casino offers the most luxurious gaming leisure and entertainment for both seasoned and beginner gamers.

When discussing the most luxurious casino resorts and hotels and in the United Kingdom, we have to mention the Ritz London facility. Located at 150 Piccadilly London, the Ritz London is a five-star resort. It opened its doors a long time ago in 1906 and since these times, the venue has been associated with luxury and high class. The hotel has one hundred and eleven rooms alongside twenty-three suites and every room is decorated elegantly to suit the venue’s glamourous interior.

When it comes to the venue’s casino, it is located within the Ritz Club and as expected, the casino is also very luxurious and glamourous. In addition to boasting an amazing selection of traditional table games, the Ritz Club located in the basement of the hotel also features several VIP private salons perfect for high rollers.

Originally, the basement of the hotel was the Ritz Bar and Grill before it was completely remodeled and renovated in the 1970s. The Ritz Club opened its doors in 1978. In 1998, the Ritz Club was acquired by the London Clubs company that at the time formed a new business named the Ritz Hotel Casino Ltd and this is the same company that owns and operates one of the most luxurious casinos in the world, the Ritz Club.

Last but certainly not least on this list of the most luxurious casino resorts and hotels in the United Kingdom we have the Z Hotel. The 7 Hotel is one of the latest establishments of this kind to open its doors to the public. The new one hundred and forty-nine room Z Hotel is part of a fully integrated entertainment complex located in the city of Saw Close.

The entertainment complex is also very near to one of the oldest and most famous theaters in the world, the Theater Royal Bath. The Z Hotel is a three-story venue with every single room luxuriously decorated. Other lavish facilities that guarantee maximum comfort are also included. Visitors also appreciate that the Thermae Bath Spa in the city of Baths is also very close.

Visitors to the venue’s casino floor have loads of games to enjoy as the gaming floor is packed with over thirty slot machines, eighteen gaming tables, and twenty-four live gaming terminals. Other than the luxurious casino floor, the Z Hotel facility has a number of other amenities to explore including a bar with VIP lounges and a first-class restaurant. 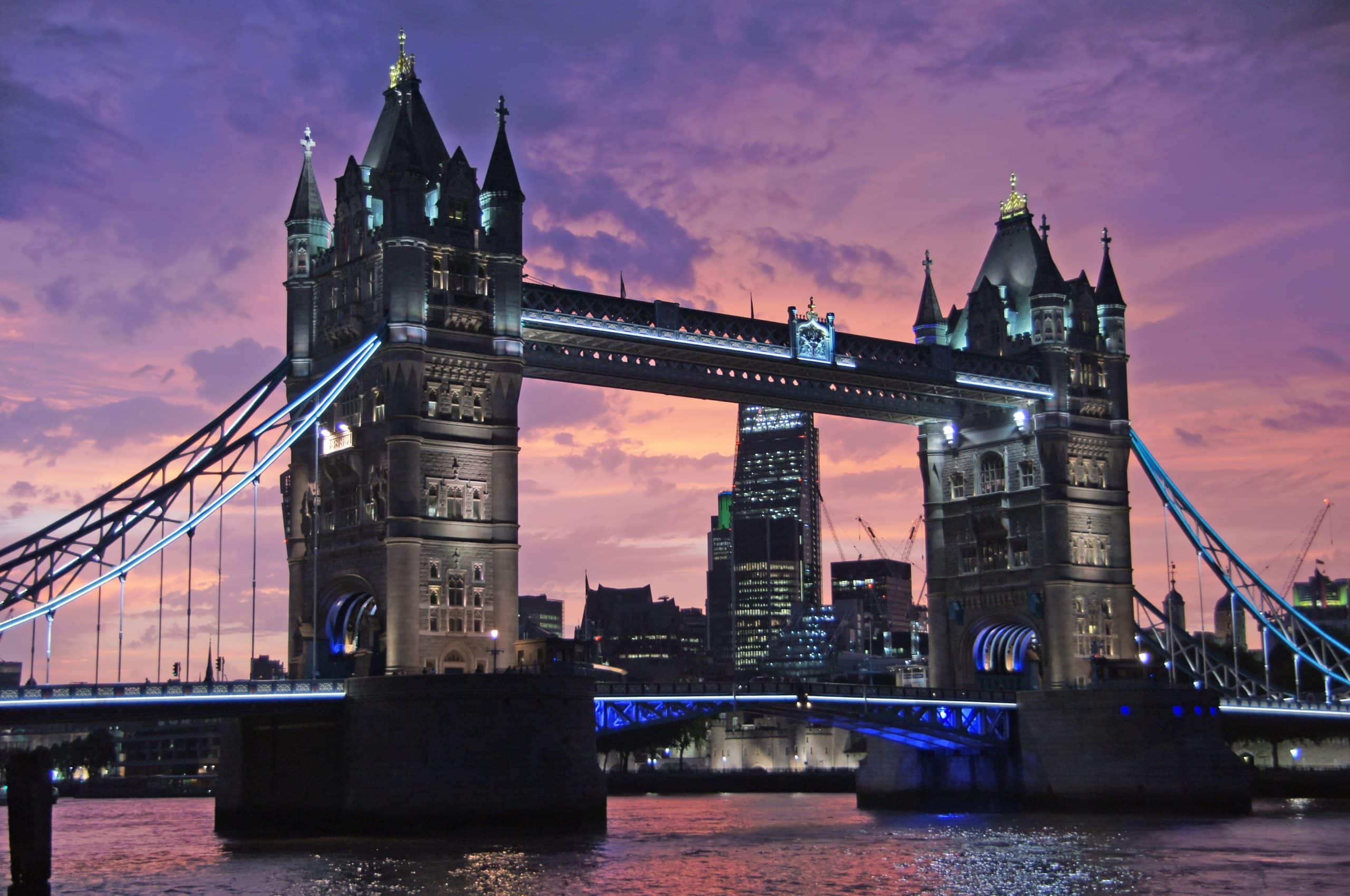 5 Reasons To Move To…