Few television shows have been as popular as HBO’s Game of Thrones. The storylines, the characters and the action are all wonderful pieces of this fantasy epic but one of the main things which puts Thrones apart from the rest of the crowd is its settings. From snowy peaks to sparse deserts, Thrones has it all. Northern Ireland is one of the main filming locations and has become a magnet for fans of the show. The King’s Road and Castle Black are two of the main draws but there is so much more. 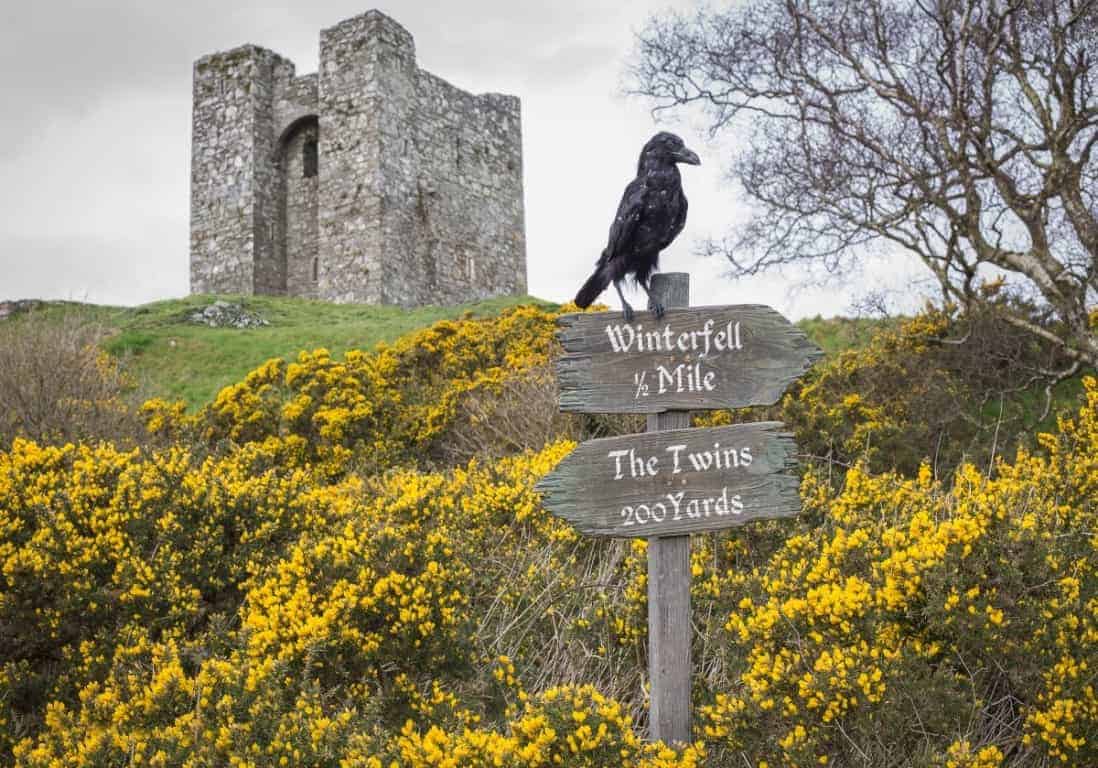 Game of Thrones has been an incredible success and not just for HBO. Hundreds of companies in dozens of fields are using Thrones fever to their benefit. The clothing sector has benefitted with endless designs on sites like Redbubble and Etsy selling huge numbers. The gaming industry is reaping the rewards with dozens of companies setting up branded Thrones games. Disruptor Beam developed a point-and-click strategy game called Game of Thrones: Ascent, MicroGaming has a couple of branded Thrones casino games available on different casino sites and there is, of course, the Telltale Game of Thrones series series. However, no field has benefitted more from the show than tourism.

The show predominantly films in three locations: Croatia, Spain and Northern Ireland with all three becoming almost like pilgrimages for the show’s most diehard fans. Spain and Croatia are obviously hugely popular holiday destinations but Northern Ireland doesn’t attract as much attention. Thrones has certainly changed that with a Northern Irish boom for filmmakers and holidaymakers alike. Here are some of the places you have to go for your Northern Irish Westeros adventure.

Downhill Strand in Londonderry is one of the longest beaches in Northern Ireland and is the filming location for the external shots of Dragonstone. Use the A2 if you want to make your own sacrifice to the Lord of Light. Just watch out for dragons. Marble Arch is the longest known series of cave systems in Northern Ireland. Nearly 100,000 people visit this beautiful natural formation each year to get a glimpse at one of the most revered show caves in the United Kingdom. The caves in County Fermanagh were the hiding place for the Brotherhood without Banners. Castle Ward is an eighteenth-century property owned by the National Trust. It’s also eight-thousand-year-old castle owned by House Stark called Winterfell. Castle Ward was the filming location for Winterfell during Season One of the show based on the famous A Song of Ice and Fire books published by Bantam Books and Voyager Books. The crew spent eight weeks building the set ahead of the pilot episode on the site which is located north-west of the town of Downpatrick. The property also hosts a Game of Thrones experience where fans can dress up in House Stark costume and practice their archery skills.

Ballintoy is a small fishing village in Clounty Antrim and its harbour bears significance in HBO’s Game of Thrones. The pier was used as the setting for Lordsport Pier, the location where Theon Greyjoy returned to the Iron Islands. Further down the bay, Ballintoy Beach is where Euron Greyjoy was drowned to become king of the Iron Islands. This is seriously impressing considering how cold the water gets in the winter months.

The oldest forest park in Northern Ireland is Tollymore Forest in County Down. It’s a beautiful destination with spots of real beauty in 1,600 acre site. If trees aren’t your thing then appreciate Tollymore for its prominence in Game of Thrones. The forest was the setting for one of the most important scenes in the pilot episode, where Ned Stark discovered the litter of direwolf puppies. Journey along The Kingsroad with a trip down the Dark Hedges in Country Antrim. The haunting row of beech wood trees was planted way back in 1775. A little over half of the 150 trees are still standing in the area which is just a fifteen-minute drive from Ballintoy. But be wary. The Woodland Trust has warned that growing traffic on the road is seriously damaging the Hedges. If you’re driving, just park nearby and take a walk. Northern Ireland is a beautiful country and Game of Thrones has really put it on the map for people across the world. The show has brought in an estimated £150 million to the Northern Irish tourism industry and it’s showing no signs of slowing down. The filming locations above are some of the most picturesque areas in Northern Ireland but the whole country is worth a visit whether you love Game of Thrones or not.